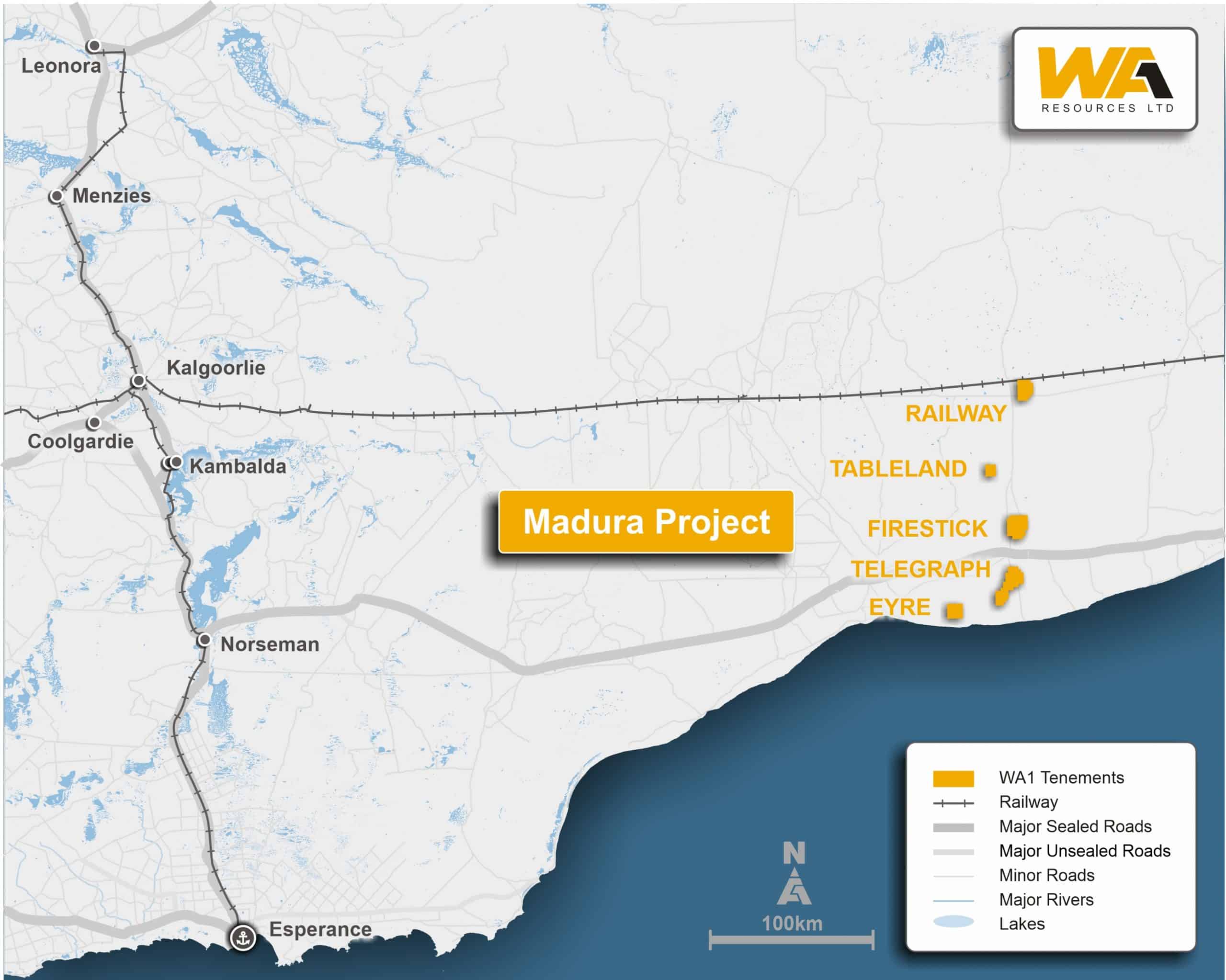 Prior to applying for the tenements in 2021, the tenements had historic exploration in the form of airborne geophysical surveys and a regional stratigraphic hole by the GSWA. Much of this work was concentrated around the northern most tenement (E69/3843), where indicators for Cu-Au source and host rocks is documented.

There is potential for gold-copper mineralisation of an IOCG affinity, and this is the basis for the proposed exploration program within the exploration project area.